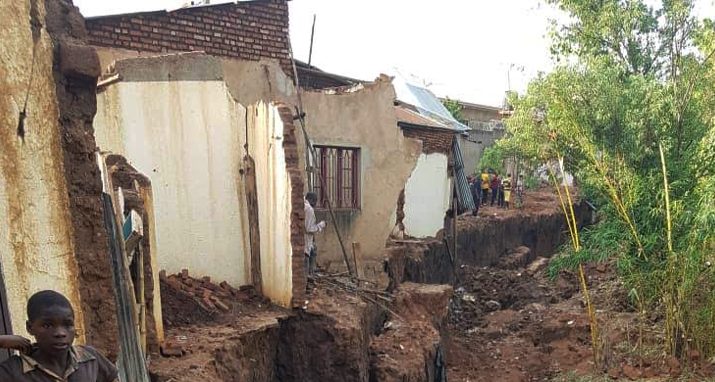 The Muha, Mukaza, and Ntahangwa communes of the Bujumbura Mairie are preoccupied with the mitigation of the effects of natural disasters on Bujumbura town. During the training/ awareness sessions held from 27th to 30th March, 2019 on disaster risk reduction, members of the prevention and disaster management platforms of these communes have determined the sites that will serve as relocation for disaster victims. This decision was taken after updating the contingency plan of each commune and exercises on the relocation plan,  the use of MIRA approach that allow the compilation of rapid needs assessment sector per sector  and that on early warning. 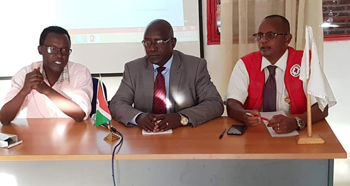 For the Assistant of the Secretary General in charge of emergency response at the Burundi Red Cross, a message on early warning shared timely has more benefits. This is to be aware a disaster might occur that leads to good preparation such as training for response teams and a good emergency resource mobilization. Vénérand Nzigamasabo said it during his presentations on the early warning system.

Nevertheless, the implementation of the updated contingency plan faces a number of challenges. It includes the occupation of certain high-risk sites without the consent of the urban planning services and the public lack of knowledge on the effective protection of the existing drainage systems.

For effective disaster management, the members of the platforms of these urban communes are committed to organizing intensive awareness sessions on disaster risk reduction to the population.

On the sidelines of these workshops, they visited the Kuwinterekwa neighborhoods of Ntahangwa Commune where massive destruction of houses are being recorded due to the cracking of a hill. A phenomenon that is worrisome for many. They also visited the ravine of Gihosha, which threatened the surrounding inhabitants. 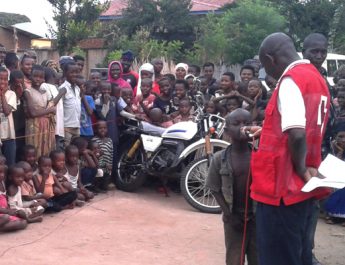 May 23, 2018 Bertrand Bizimana Comments Off on Mobile cinema to mobilize community against malnutrition 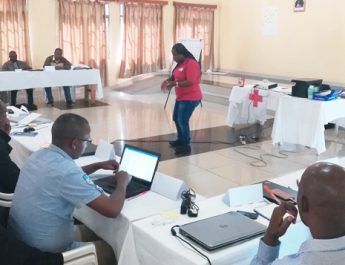 August 23, 2019 Bertrand Bizimana Comments Off on The culture of excellence at the heart of the Burundi Red Cross’s response actions 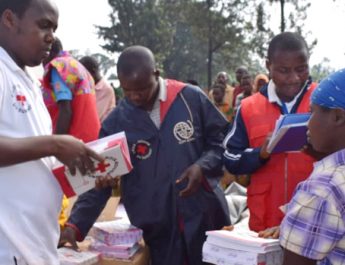 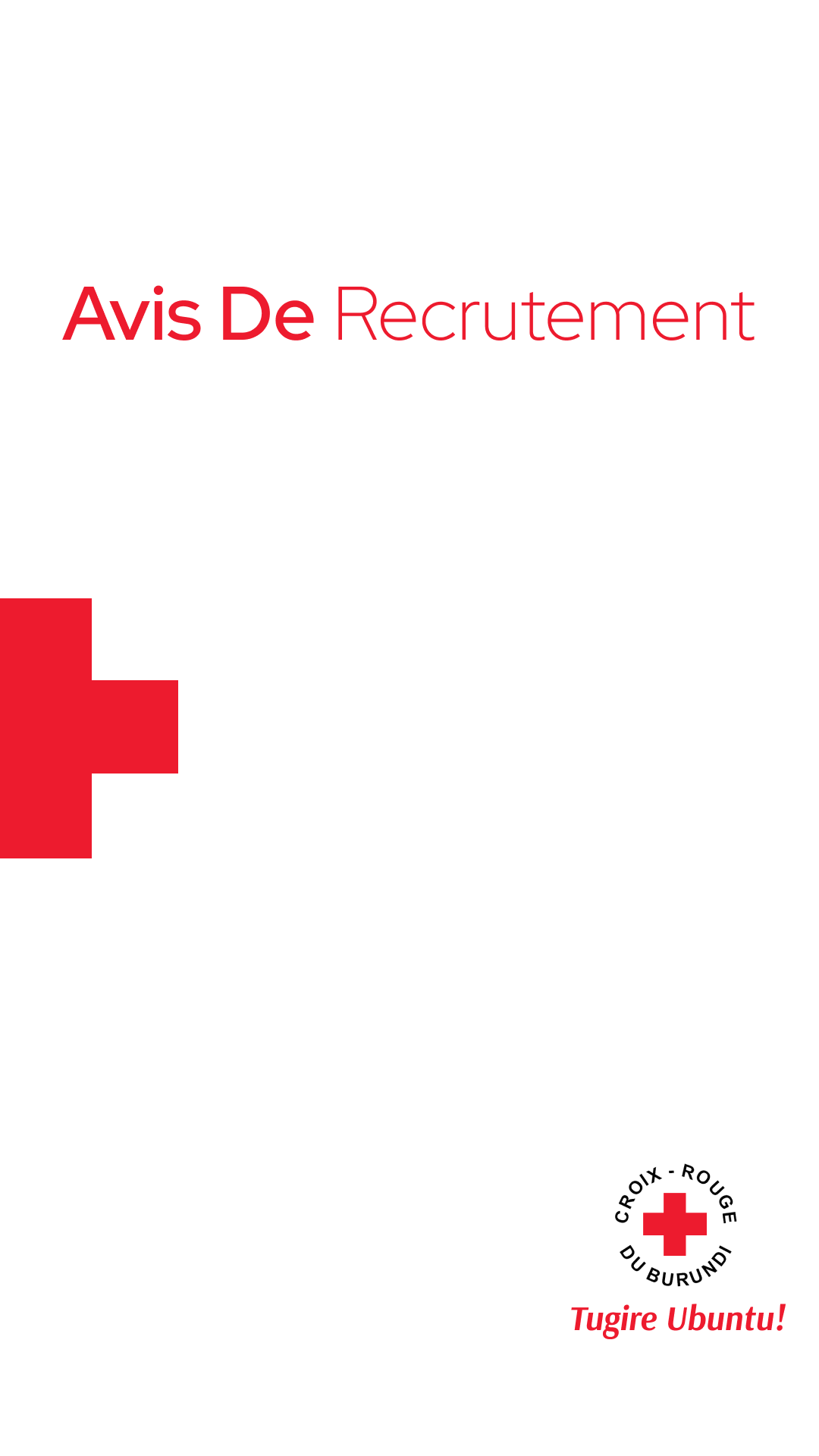 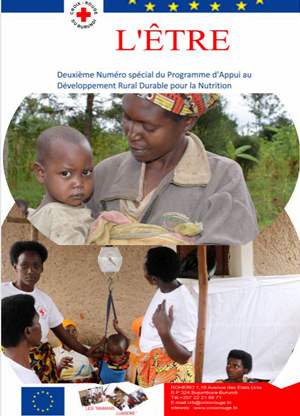